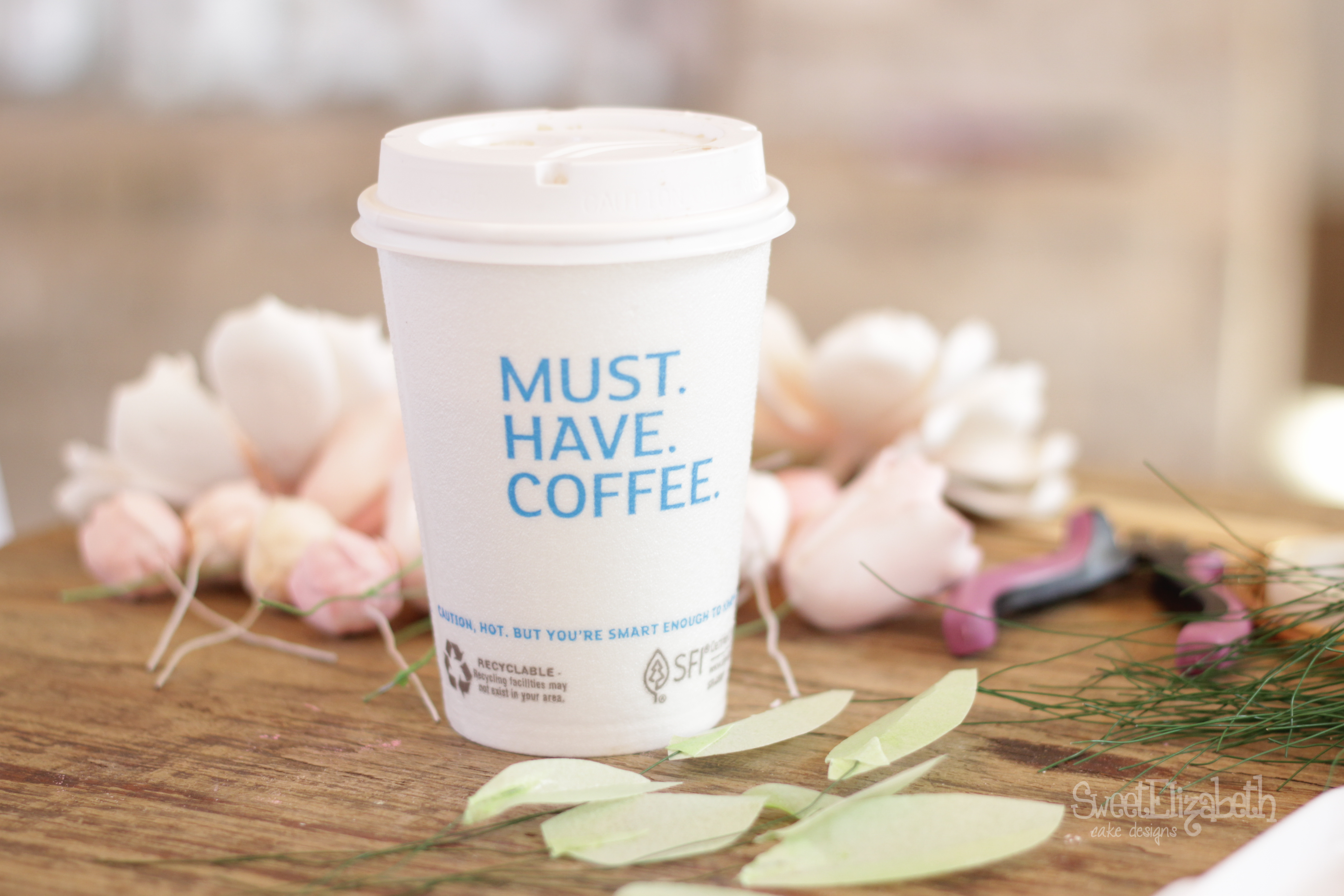 I’ll try to keep this post as minimal as possible for the shear fact that I can occasionally become long winded when talking about things that I find immensely exciting. However, I just have to give you at least a few details on what I see to be one of my favorite events of all time — definitely top five in my book.

So my sister got married. Yeah — my sister, you know, the one that always has my back. The one that keeps me grounded when I need an apparent reality check (which is more often than I like to admit), that one that listens to my business ventures and also gives me the financial side of it even when I don’t want to hear it. She went and got hitched to this awesome lumberjack of a man — and it was incredible. Since this post should mostly be about cake I’ll stick to the basics, but I must mention that they are both some of the most genuine and deserving people I’ve ever met — that is all. Well not really, but moving on….

So they got married in October, actually at the beginning of October — I know, I know — I’m a TAD bit late on posting this but believe me, it was way harder than you’d think to sit on these pictures while waiting for the time to sit down and actually write a blog post about these cakes. Anyway, leading up to the wedding I knew I wanted to make a beautiful cake for her — funfetti of course — and an out-of-the-box cake for him, but I had no idea what I would make. I gave her a ton of inspiration photos and she actually fell in love with a cake by De Le Crème Creative Studio, so I decided to put my own spin on it and it actually came out to be one of my favorites to date!

He, however, was a little trickier. What do you make a good ole’ southern boy who works out in the woods cutting trees and doing other manly things with huge machines for a living anyway? My husband and I came up with several ideas, but I had about a million people send me that awesome lumberjack cake from THE Liz Marek that has been going viral for like ever (insert jealousy here). Each person saying, “THIS is what you need to make for Trampas!”. In the end, I caved — EVERYONE wanted to see him with that cake at his perfect wedding, so I decided to put my own spin on it as well — and I hope I made Liz proud. Since I had artistic license on the piece and it was in fact going to my sister’s wedding, I figured if it was an epic fail I could just eat the evidence before anyone really had a chance to get too close!

So fast forward to the wedding day.

They just needed the finishing touches!

I bought a BEAUTIFUL cake stand from Sarah’s Stands to display Erin’s cake. We surrounded it with candles (and eventually our bouquets). The backdrop was a beautiful white-washed brick fireplace at one of the most STUNNING venues I have ever had the pleasure of visiting. The White Magnolia is breathtaking. The entire day I had to keep taking deep breaths to truly take in how beautiful my surroundings were. The way the light came through the windows and antique doors…..ugh I want to go back! I sat in the barn on the morning of the wedding putting the finishing touches on the floral wreath for the front of the cake and I have never been more relaxed. If I had a studio with that kind of ambience and lighting I would never be able to leave.

Waiting for it’s wreath! Here you can see the subtle marbling effect I was going for. If I could do it all over again I would make this a tad darker to show up better in photos — but, you live and you learn, right?

Later, I would sneak off to the kitchen and nervously put the finishing touches on the surprise Groom’s Cake. I wasn’t sure if he would like it, or if everyone would understand my concept (I had my knife and fork ready to dig into that baby just in case!).

Erin’s funfetti cake was a six tier beauty! It featured three marbled tiers, a metallic quatrefoil tier, and a little something I came up with for the two accent tiers — hammered gold! I can’t help it, I still love the way those came out! The cake was adorned with a floral wreath made from hand cut and dusted wafer paper leaves as well as tulips dusted to the perfect shade to match the real ones brought in from Root Floral Design.  (Side not here…Ya’ll. The flowers at this wedding were unreal. Mia and her assistant really outdid themselves, and now I want a house full of everything they create on a daily basis.)

As beautiful as Erin’s cake was, Trampas’ cake was my jewel — Chocolate Fudge Cake layered with Milk Chocolate Buttercream and Chocolate Ganache. He also loves cheesecake so I did a vanilla bean cake and came up with a new recipe cheesecake filling — if only I could have some of that cake now (damn diet). Trampas’  cake was inspired by the oh-so-popular tree trunk cake going around the internet. I decided to make two stumps, one representing both the bride and groom. A little stump for my little big sister and a larger one for her burly hunky man. I opted out of the axe and decided to go with a vine intertwining from each trunk to represent the two coming together as one (gushy awwwwweeeeeee). Oh the symbolism. I made some pretty realistic moss to spruce things up (no pun intended) and added some meringue mushrooms. If I could do it over again I probably would have added in another shade of coconut “grass” but I was in a slight time crunch being as I was the maid of honor and had a groomsmen for a husband and a flower girl for my first born. Sacrifices had to be made people!

The cakes ended up being a huge hit — andddd finally I could breathe!

I know what you are all thinking and yes, my sister does still have their faces in her freezer.

Now, on to the next adventure…

1 thought on “When your only sister gets married…”

You might not know this, but I do a little happy dance for every order! Thank you for shopping small :) Dismiss